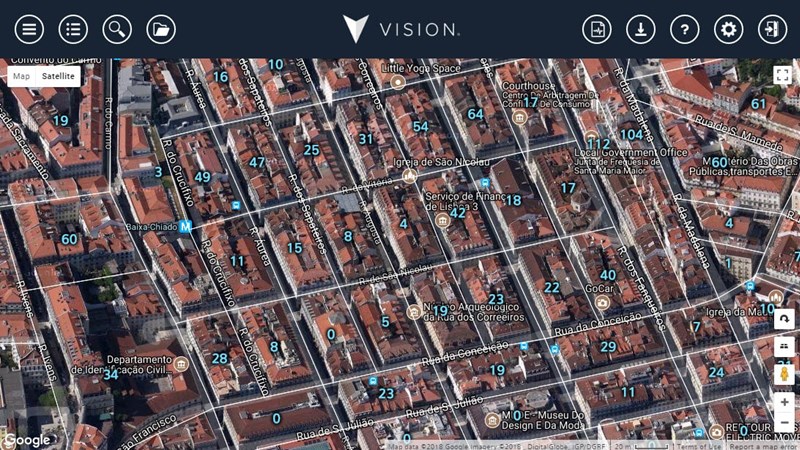 We're off to an exciting start in 2018 with the release of subscription packs for Poland and Portugal which are hot on the heels of our Spanish release just before Christmas.

Our Poland subscription pack gives you over 120 demographics which are made available at three levels of administrative geography, ranging from the Municipalities (Gmina) to the Provinces (Voivodeship). This data comes straight from the Population and Housing Census 2011 via Central Statistical Office of Poland (CSO).

The boundaries available (from least granular to most granular) are:

At the Municipality level, you can access detailed population-by-age demographics with additional demographics on population, families, and households available at County and Province level.

Our subscription packs for Portugal provide access to over 80 demographics, made available at four levels of administrative geography, ranging from the Municipalities to the ultra-granular Census subsections.

The boundaries available (from least granular to most granular) are:

Both geographical boundaries and demographics are from the latest 2011 census and sourced from Instituto Nacional de Estatistica for Portugal. 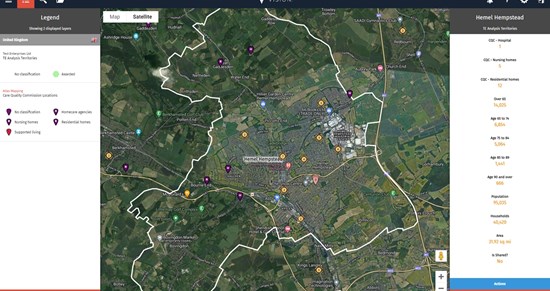 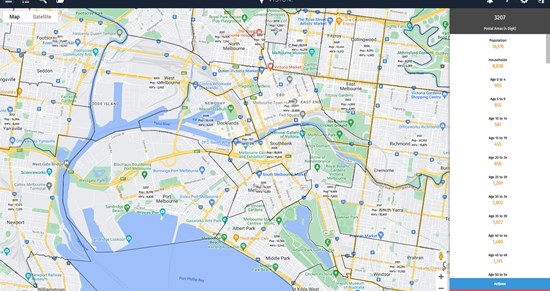 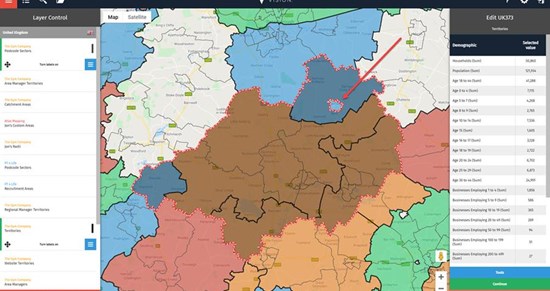 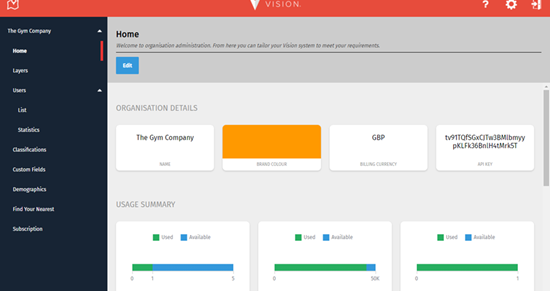